You’re More Successful Than You Think 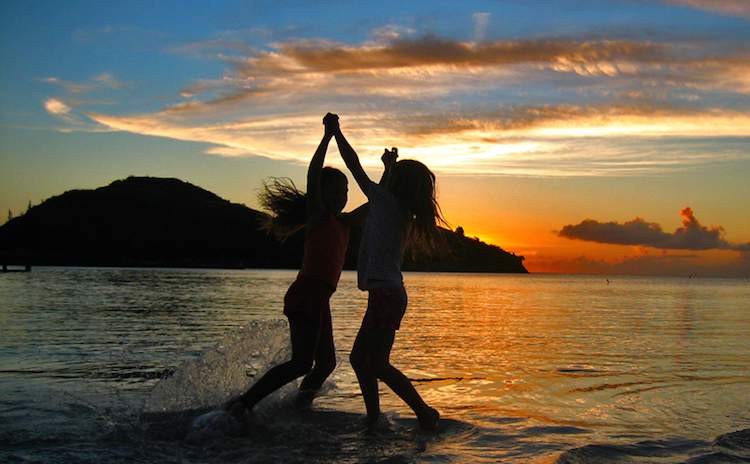 Success is often defined by measurable achievements such as: the amount of wealth one accumulates, breaking athletic records, awards and trophies in art, sports and science. The accomplishment is measured by certain standards of what is considered the best that deserves acknowledgment.

On the surface, it appears that successful people are the minority since the top spots are reserved for a few. If there is more than a few, then the top is pushed up to create a higher threshold.

If we look at success from a deeper level, the level of being instead of the level of just doing, we can have a different standard for measuring success.

This is in no way intended to take away from the accomplishments and hard work recognized and rewarded. But to contain success in one aspect of our existence is limiting.

If the successful are a few, then the rest are somewhere below the top. This creates an environment of competition; a few on the top (the winners) and a large number at the bottom (the losers).

Success is more than achievement. The mere fact that we are here on this planet braving this physical existence is a success by itself.

Below is one of my favorite quotes. It has been attributed to Ralph Waldo Emerson but the attribution is questionable.Regardless of who is credited, the message remains powerful and insightful.

To laugh often and much; To win the respect of intelligent people and the affection of children; To earn the appreciation of honest critics and endure the betrayal of false friends; To appreciate beauty. to find the best in others; To leave the world a bit better, whether by a healthy child, a garden patch or a redeemed social condition; To know even one life has breathed easier because you have lived. This is to have succeeded.

This is the kind of success that would matter to the people around you. You are more successful than you realize.

Success is not a minority game. You and I and a lot of other so called ordinary people are successful. This success may not be measurable by society’s standards. But it is a success to everyone who knows, loves and respects you.

Can you measure laughter, love, respect and beauty in quantifiable terms? Most of the things that matter to us the most are beyond measurement. They just are.

A quotation from Bessie Stanley expands on the above quote but the message remains the same.

“He has achieved success who has lived well, laughed often and loved much; who has gained the respect of intelligent men and the love of little children; who has filled his niche and accomplished his task; who has left the world better than he found it, whether by an improved poppy, a perfect poem, or a rescued soul; who has never lacked appreciation of earth’s beauty or failed to express it; who has always looked for the best in others and given them the best he had; whose life was an inspiration; whose memory a benediction.”

To sum up, enjoy life and allow life to enjoy you.

You are here. You are a success!

NEXT POST: The Freedom of Not Knowing Your Life Purpose