When People Do Bad Things and Get Away with It: Does Karma Malfunction? 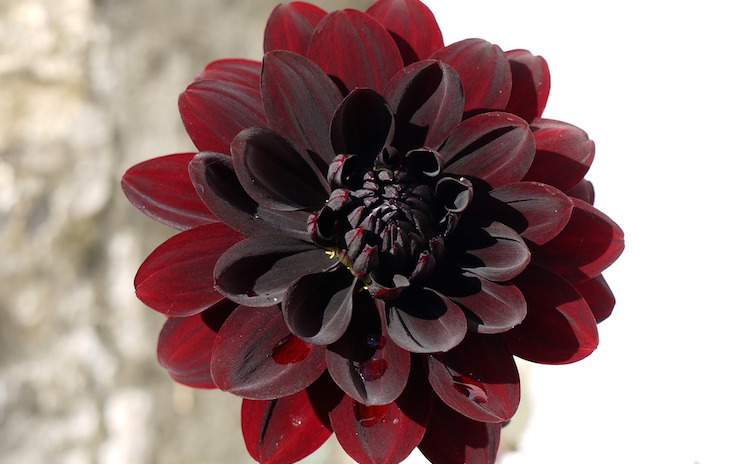 I recently finished reading a novel that had a controversial ending. I won’t give the name of the book and spoil the ending, in case someone is reading it right now. One of the main characters got away with doing bad things, ranging from deception to murder.

A lot of readers were upset that the ending wasn’t fair. At first I didn’t know what make of it, but then I agreed with the author.

People sometimes do bad things and get away with it. People get away with abuse, theft, fraud, and even murder. It’s part of reality as we see it.

Life is messy and doesn’t necessarily wrap every ending nicely in a bow of justice or fairness.

More than a year ago I wrote about the boomerang principle, which can be summed up in the old saying “we reap what we sow” (or cause and effect).

So what happens when people sow bad things but don’t seem to reap the consequences?

On the surface life seems unfair—never was and never will be.

Our reality is riddled with all sorts of inequality and injustice. Look at any war or act of aggression in the history of humankind and you will find that most of the victims were civilians.

There is disparity in income and affluence among nations of the world and citizens of the same country. Some people have been born into violence and political unrest and others have not experienced it once. Why?

“The difference between fiction and reality? Fiction has to make sense.” ~Tom Clancy

Justice and what should be

If we take a deeper look we might start seeing things differently.

We often equate justice with destiny and fate. An eye for an eye makes things fair. People doing bad things need to be punished.

Justice ensures that people pay for bad actions. The thing with justice is that it’s based on manmade laws. The law can be manipulated and exploited by people who know where to look for loopholes and weaknesses.

And as a manmade system it is subject to errors—of either bias or circumstance. We know that many people have been imprisoned for crimes they haven’t committed, and others who commit a crime and get away with it.

I think it’s fair to say that justice can malfunction sometimes. But what about life, karma or destiny?

Beyond appearances and justice

We often think of the action from one angle. If we perceive it as bad, we expect punishment, and vice versa. We focus on the outside, expecting people to pay for their actions.

When we look at victims, we feel bad and we want to avenge their pain and loss. The thing is: most victims are stronger than we give them credit for. People are amazingly resilient and often grow through their pain.

There are people who were subjected to some of the most horrific experiences, yet they transcended their pain and chose forgiveness and freedom.

People who live in poorer countries are sometimes happier in spite of how little they have. Some people find peace in the midst of a grueling illness.

When people are on the receiving end of bad actions or circumstances, they are also given an opportunity to grow stronger.

The other side is true too. We look at the perpetrator of a bad deed as someone who got away unscathed.

What happens when a woman cheats on her husband and gets away with it?

What happens when a man embezzles money from his company’s pension fund? He would need to cover up his tracks and make sure the money trail doesn’t lead back to him. He would worry about the way he spends the money and the possibility of getting caught at any moment.

How happy and peaceful is a person who is trying to not get caught? And what kind of relationships and connections would they enjoy?

While people might get away with murder, what kind of life are they having?

We can’t judge a book only by its cover. This is why we can’t judge one’s circumstance by only what we see. If someone gets away with a bad deed, there are internal repercussions that will more likely cause a great deal of suffering.

Life may be unfair on the outside. Even if we can’t see the inner conflicts and struggles of bad deeds, life has one weapon up its sleeve that is the greatest equalizer—impermanence. Nothing lasts forever. This applies not only to individuals but to nations and the greatest of civilizations.

If someone steals millions and gets away with it, one day he will leave this planet without a dime.

All the violence, deception, exploitation, or wealth can’t stand in the face of death.

The ending is unavoidable and makes us think of what’s worth our time when we’re here.

It’s a great reminder that when all is said and done, nothing truly lasts forever from a cosmic perspective. So whether justice malfunctions and people get away with bad things or not, we know eventually it will end.

Life is a mystery and we may never uncover or understand the full scope or purpose of our existence.

It would be more advantageous to our hearts and souls if we dropped the expectations of how things should be and focused on doing the best we can for the little time that we have here—with love, compassion and understanding.

If someone gets away with something bad, we can trust that life will take care of it, sooner or later.

Trusting life doesn’t mean that we condone inflicting pain on others. It’s about doing our best in this moment—individually and collectively. Then trusting that life deals with our imperfect systems and actions. Life doesn’t malfunction.

NEXT POST: Two “What If” Questions to Manage Risk, Make a Decision and Move Forward