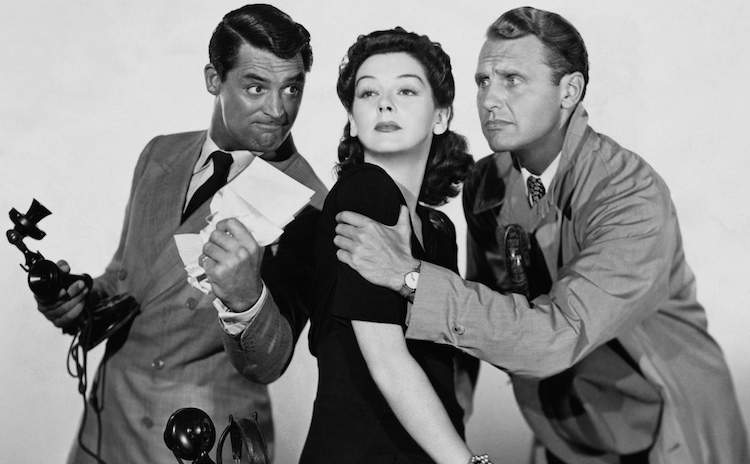 The good old days to me are days of elegance, black and white movies, and simpler times. Life moved at a slower pace. People had job security … more trust, stronger family ties, and deeper connections.

I don’t remember those days because I wasn’t born yet. All of my thoughts about the good old days are impressions of what I think the past was like back in the 1950s, and earlier.

When I think of my own good old days, I recall summer’s early mornings at the beach where there was hardly anyone, swimming with my father and brother, the warmth of the sun, the sand under my feet, floating weightless in the sea … free.

The good old days may not mean the same to everyone. But they all share the same impression: the past is better than the present.

And the media hasn’t been helping with its focus on the negative. No wonder we mostly believe that we live in a mad, cruel, corrupt, dysfunctional, and hate-filled world.

When we examine our history, however, we realize that most of our impressions about the past are misconceptions, and romanticized nostalgia.

This is my attempt to shed light on our distorted view of the past, with the hope that we can pay more attention to, and appreciate, our good present days.

Below I look at the three most surprising myths about the past, and then add a few reminders of the things that we tend to take for granted.

The three myths below are the ones that may not be known to most of us. The past was much worse than our imagined ideals.

Myth 1: People were safer in the good old days.

The statistics tell a different story.

Flying was a great deal more dangerous than it is today. At least 15,000 men were killed or critically injured in accidents in flight schools back in the 1920s.

Airplanes and cars are safer now than any other time in history.

A smaller percentage of people die as a result of violent conflict today than at any time in human history. Contrast this with the 20th century, with its two World Wars and countless regional and civil wars.

And the 20th century was not as bad as the previous centuries of massacres and mass murder. For more information about past violence, check out The Better Angels of Our Nature by Steven Pinker.

Our world still suffers from bloodshed and brutality. But such atrocities are becoming more of an exception than the rule. And the hope is for us to continue on a path of harmony and peacefulness.

Myth 3: Morality is a thing of the past.

We think people were more decent in the past. They were kinder and had better morals. But when we look with objective eyes, we see that the old days were full of hate, discrimination, and exploitation.

We live in unprecedented times of freedom. The number of democracies worldwide is on the rise.

We’ve made strides in human rights, compared to the past.

Consider this: At its peak in the 1920s, the Ku Klux Klan had more than 5 million members, 75 members of Congress either belonged to or were openly associated with it. Several cities elected Klan mayors and governors.

In the so-called good old days two-thirds of America’s murders were unsolved, and 90% of all serious crime went unpunished. The judicial process today is far from perfect, but it sure functions at a better rate than the 1920s.

Sometimes I wonder if people had the same access we have today (Internet, cameras, social media, and cell phones), how many more scandals would come to light?

We have more respect for human rights (to life, liberty, property, marriage, reproduction, speech, worship, assembly and protest) than any other time in history.

The present may never be perfect, but we’re moving forward towards more understanding and equality.

So to sum up, our modern days are safer, and more peaceful, in spite of the media’s bias towards the negative. The bad stuff gets coverage simply because it’s rare.

And while we’re here, let’s remind ourselves of a few blessings of the present.

The things we take for granted

Humanity continues to evolve in so many ways. A few examples below:

Prosperity: Poverty is declining worldwide. Since 1990, the percentage of the world’s population living in poverty has declined by 50%. Despite a rising global population, the proportion of undernourished people has also declined by 50% in the last half century.

We live more comfortably, and with more choices, than any other time. The hope is to spread the wealth and choice where needed.

Health and longevity: More people in more places are living longer than ever before. The human lifespan has nearly doubled over the last hundred years.

It’s worth remembering that the Spanish Flu killed more than 100 million people in 1918. We’ve truly come a long way.

Access to information and connectivity: The Internet transformed the way we learn and access information. The knowledge of humanity is only a few mouse clicks away. We’re able to connect with each other, learn, and support one another at a fraction of the cost, if not for free.

Science and exploration: Advancement in science negated the superstitions and ignorant assumptions of our ancestors. Today, curiosity is encouraged, and scientific endeavor is celebrated—no inquisitions, accusations of heresy, or condemnation.

If the above are not enough for us to embrace our current reality, we can explore the dark side of our own past.

The ignored side of the past

When I look beyond my childhood selective memories, I realize that I’ve chosen to ignore some the pain that came with the fun. I hardly recall jellyfish stings, sunburns, and being yelled at to wash up before getting back in the car.

The past that we idealize is more fantasy than reality. The past, like the present, had its ups and downs—the good and the not so good days.

We can learn and grow from the past. But we wouldn’t want to relive it. The good old days are much worse than our current days. We are very fortunate to be living in these modern times.

NEXT POST: A Beginner’s Guide to the Art of Tiny Change