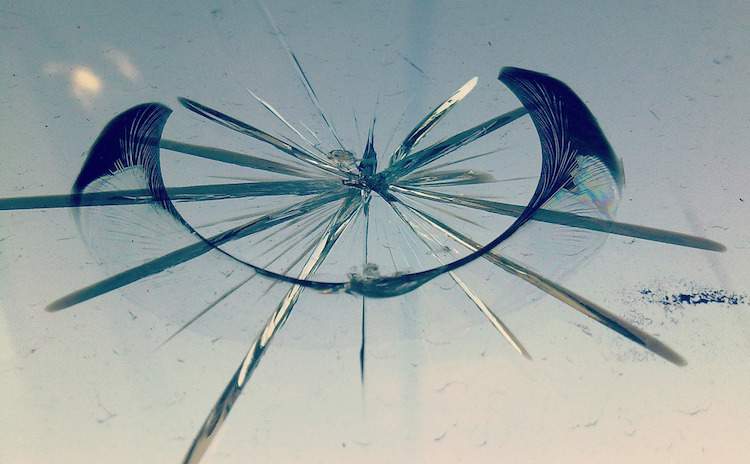 “This only is denied even to God: the power to undo the past.” ~Agathon

Don’t you wish there was an UNDO button to the actions you have taken just like the option in your word processor or photo editor?

You would think by now we would know that it is impossible to undo what’s done. Yet we spend so much time trying to work with the decisions we have made and actions we took knowing fair well that it’s not what we want to do at the moment.

How many times did you wear something you hated just because you bought it and feel you HAVE to use it?

How many times have you tried to use a tool that wasn’t suitable but you keep trying anyway?

A couple of years ago we sold our business assets and were left with some stuff. There was a lot of paper, labels and an expensive laser color printer. I kept trying to use the paper in all sorts of ways: making my own notepads, printing notices for our strata council and using it to scribble notes and ideas. The thing is I am not a paper person. I like to write mostly on my computer. So I was derailing myself by creating uses for something that I don’t want to use.

Think of how much time and energy we spend trying to justify or fix something we did?

What is done is done. We  simply can’t UNDO anything. But we can take whatever consequence, deal with it and then move on.

As an example I have decided to put all the fancy paper in one package and list it on craigslist. I won’t get more than fraction of its cost and that’s the consequence of buying too much paper in the first place. I will also sell the printer at a steep discount.

Accept that you made a mistake. Consider the positives instead of the negatives of the situation. Making mistakes is part of life. It means you are not playing it safe. Admitting this fact and choosing to move forward is an act of courage.

Explore the reasons behind your actions and decisions. How much of the action you find yourself taking is an attempt to UNDO the results of  previous actions that were taken out of fear, reaction, revenge, or ego rather than a genuine desire to do something?

If you ignore the reason behind your actions (usually negative mental and emotional habits), you are bound to repeat the pattern.

Do what needs to be done to eliminate the constant nagging. If it’s something you bought, sell it at a discount or give it away. If it is something you did or said to yourself or someone, apologize sincerely and ask for forgiveness.

Let go. There is nothing more you can do. Regretting what’s done won’t change it one bit. Trying to fix things can make them worse.

To be free of past decisions and actions is liberating. You will have the mental and emotional space to choose for yourself meaningful action that reflects your inner values and desires instead of guilt or regret.

NEXT POST: What I Learned from My Latest Tantrum