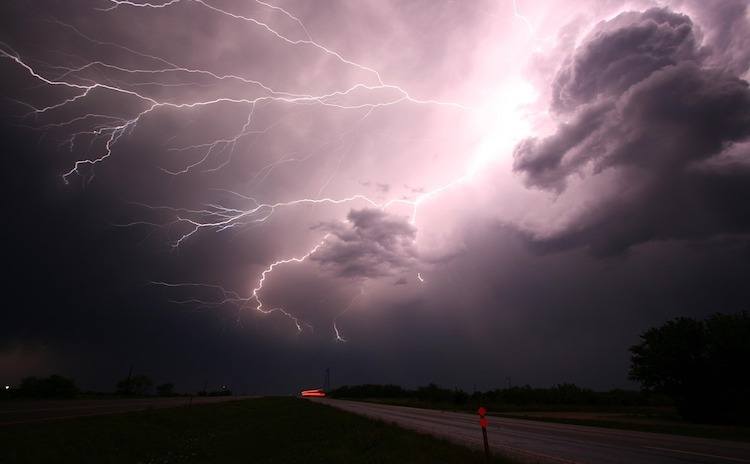 Why am I talking about democracy? Because it shapes the way we live, and more importantly how we feel.

We get excited when things go our way, but worry that the victory won’t last. Or, we feel depressed that things went in the opposite direction, and wonder if things would ever get better.

Democracy is power. It represents the collective will of the people in choosing how a society is to be governed. Ideally, it should reflect the values of the majority of the people. But that hasn’t always been the case.

In theory, if the elections’ outcome shows an extreme swing in policies, it means the majority of people value that view. But reality says otherwise. The shift represents the will of a unified minority—not the majority of voters.

And this means the majority doesn’t have adequate representation. This is when the democratic process backfires.

The systems that were set up to represent the people end up unfairly dismissing the votes of many of their electorates.

How does this happen?

I’m going to use our Canadian system as an example.

Recently, Ontario (the most populous province in Canada) had a provincial election and the results brought it a premier whose government took the majority of the seats (61%) with 40% of the votes.

This means 40% of the voters got to decide how the other 60% would be governed.

There was no foul-play, or a foreign government meddling in this situation. It’s the way the system was set up.

If someone gets the lead in a district (no matter how small), it’s theirs. It’s the winner takes all system that’s used in Canada as well as the UK and the US.

In Canada, there is one party that represents the conservative right and three parties that represent the liberal centrist/left. The majority of Canadians lean toward liberalism. And they get punished because of the split vote.

Add to that the way electoral districts are set up and things get more dicey.

The story is the same in federal elections. In past elections my vote didn’t count simply because of where I lived.

We’re all subject to the same federal laws, and will be equally affected by federal policies. Yet our votes don’t have an equal weight.

So what happens? We start playing the game of strategic voting.

In the past, I sometimes voted not for the candidate I believed in, but for the one with the best chances of blocking an opposing view from getting the district by a few votes.

We play political chess in order to win. And we end up with two parties fighting for power, and the rest doesn’t matter.

If the systems have defects—which all do, since they’re created by imperfect humans—they can be exploited.

The candidates need only focus on a group that can get them to win their district. They just need a few votes more than their counterparts.

So, over decades of lack of representation, people tune out. Why bother when what we want doesn’t count? I’ve been there.

The way our democracies were set up feels like they’ve been set in stone. But that doesn’t have to be the case.

Maybe things need to get worse before they get better. A polarized society is not the reason, it’s a symptom of an imperfect and, perhaps, outdated system.

Let’s imagine that the electoral system is the software that runs democracy. It needs to be checked for bugs, and updated from time to time for our democracy to continue evolving.

As I reflect on my own limited understanding and experience, I’d like to see a few changes to better reflect the values of the majority of citizens. And this will energize us to engage and participate more.

I don’t think it would be realistic to expect elected politicians to change the system that gave them their careers. So, the best thing is for us to do our part as citizens.

I’m not saying we should become activists. But we can take a few steps to become more engaged and less apathetic.

Here are a few ideas.

Democracy is the best system of governing. It’s not perfect, and won’t be. But we owe it to ourselves and future generations to make it a little better to reflect our ever-changing reality.