The Courage to Admit Defeat and Move On 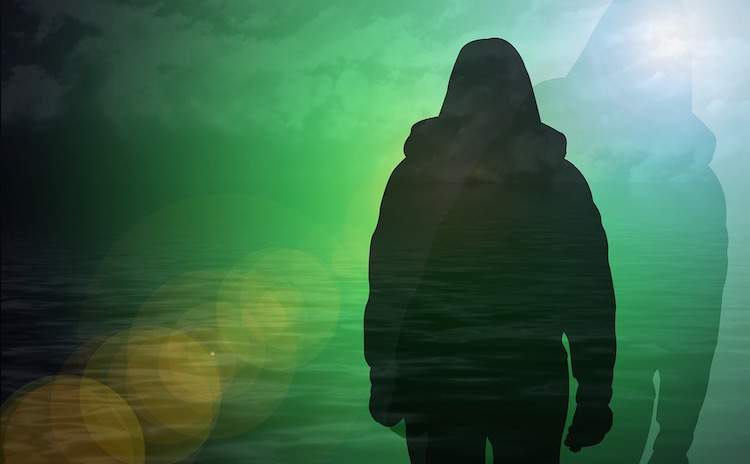 Failure is as much a part of life as pain. It’s unavoidable. We can try to not fail, but sooner or later reality catches up with us, and we feel the sting of failure.

And like pain, failure comes in varying degrees of intensity, magnitude, and cost. Regardless of the nature of failure, the thing that’s most important is how we handle it.

How do we cope with failure?

Failure in and of itself is not the issue. It’s how we _feel _about it that turns an experience into a soul-crushing trauma.

The feelings accompanying failure spread far beyond the situation, and color our perception of everything else—including our sense of value and worth. So how we deal with failure will have a huge impact on our entire life.

The mechanisms of coping with failure are the same as any other perceived negative experience.

Before you read the rest of this article, think of past experiences of failure, and see how you used the following mechanisms to cope.

Denial and avoidance: We refuse to admit that things are not working, so we keep trying. We push harder, feel more desperate, and more stuck than ever. Or we pretend that everything is fine, and do whatever it takes to maintain the status quo.

Despair and giving up: Instead of avoidance, we swing into apathy, and not only give up on the situation, but on everything else. What’s the point? Life is hopeless, and nothing works.

Blame and projection: Instead of taking responsibility for the situation, we start looking to the outside world to place blame and victimize ourselves. It’s not our fault. We wallow in self-pity and refuse to see the silver lining.

Acceptance: This is the most courageous and helpful choice. When we admit that we failed, we transcend the pain. We can then move forward and grow from our past failures.

Admitting defeat (or loss, or failure) is the most logical choice. But it’s not the most familiar option—our reactive emotional ego is much stronger than the logical aspect of our brain.

This is why it has to be a _conscious _choice, and a brave one at that.

The upside of admitting defeat

The choices that we make after we fail can say a lot about our strength and resolve.

Failure comes with costs and pains, but it also comes bearing opportunities and lessons.

And when we have the courage to admit defeat and move on, life reacts positively.

Here is a recent prime example. A few months ago, Target (one of the largest discount retailers in the U.S.) announced that it is shutting down its Canadian operations, and moving on.

Management realized that trying to save its operations there would require several years and rivers of red ink, with no guarantee of success at the end. So it cut its losses short, and wrote off the cost of the expansion (a whopping $5.4 billion).

The stock didn’t tank after the announcement. It actually soared.

Because the company had the guts to face the harsh reality, and deal with it.

Let’s take a look at some of the benefits of accepting failure and moving on.

Clear the present: We stop beating the same dead horse and expecting it to get up and start running. We respectfully bury the horse, and appreciate the gift of the experience. The moment we say goodbye, we create space for something new to emerge.

Focus on the lessons: By taking responsibility for the outcome of our choice, we shift the focus from who did it to what we can do differently. If nothing else, at least we know that this path is not for us, and that’s a very valuable lesson.

Freedom from attachment: Once you admit that you’ve failed, you’ll feel relieved that you don’t have to keep defending the same choice and its outcomes. You’re no longer attached to the situation. You’re free to let go, and move on.

Life is a series of moments of success and failure, triumph and defeat, health and illness, happiness and misery. Things may, or may not, work in any given situation.

The outcomes of our choices cannot be predicted or avoided. Choices, on the other hand, can be changed.

Which part do you want to focus on: the negative, or the positive? Both are here, waiting for you. It’s a matter of which one you choose.

We’ve been programmed to beat ourselves up, dwell in pain, and wallow in regret; all because we dared and took a chance that didn’t work out. If this program of self-abuse were a guarantee for success, all of us would be on top of the world by now.

It takes courage to admit failure, embrace the lessons, and choose to move on.

Admitting defeat and moving on doesn’t make you a loser. You’re not weak and you’re not negative. You’re realistic … and brave.

And you’re ready to move forward, and take another chance.

For more on dealing with failure, check the following articles.

NEXT POST: How Do I Know If I should Give Up, or Keep Going?