How to Become Aware of Our Own Seemingly Harmless Bias 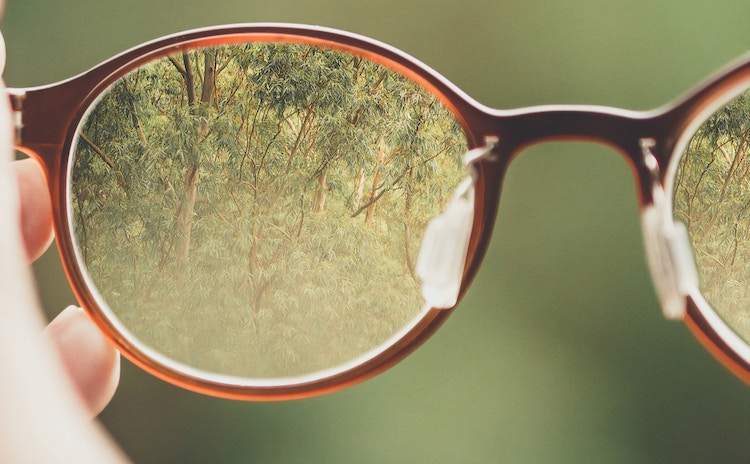 I used to think I’m not prejudiced. Lately, however, I’ve realized I had a few blind spots. On the surface, my assumptions appeared to be harmless. Looking a bit deeper, they were more alarming than I thought.

When it comes to recurring negative thoughts and beliefs, nothing is benign. Over time, any seemingly inane bias can distort our perception of others, and ourselves, and shape our experience.

Bias and the underlying harm

I’ll share with you three examples of the subtle ways bias can creep up on us and twist our view of someone, then project the belief onto many others—based on unquestioned assumptions.

A speaker at an event I attended recently had an accent. I assumed he’s from a certain part of the world. When I found out he’s German, my attitude completely shifted. He must be hardworking and dedicated.

I formed this assumption unconsciously based on institutional bias that views nonwestern education and experience as inferior to western standards. I acquired this bias based on personal experience. My work experience didn’t count and I had to start over. And now I’m doing it to others.

We may not be discriminating based on race, faith, or country of origin, but dismissing someone’s education and experience is a form of bias that’s unwarranted and disrespectful.

This form of discrimination is more serious than it appears because it’s socially acceptable. That’s why we need to be more diligent in not blindly following a biased system that unfairly diminishes the value of someone’s contribution based on superficial criteria.

Here is another example. I went into my previous home while it was being renovated. I immediately asked the person in the house if she started cleaning and if the painting was done. She was part of the painting crew.

Thinking that only men paint homes means I value their work more since painting is a skill that pays more than cleaning. What I think about painting may impact other areas—doctors vs. nurses, scientists, engineers, executives and administrative staff, and so on. This implies that I see women as providing less valuable work and thus earning less.

This form of bias distorts the value of someone’s contribution based on antiquated gender roles that not only harm others, but projects itself onto how we value our contribution, and ultimately ourselves.

Here is an opposite situation. I went for my first dental cleaning after moving. The hygienist was a man. I assumed it would be a woman since I never had a male dental hygienist before.

I started thinking: I hope he’s not rough. I assumed women were gentler and more thorough than men. He was gentle and caring.

Perceiving a man as less caring and less detail oriented may result in choosing to not have a male provide a certain service and that’s not only discriminatory, but I might miss out on a positive experience.

Every assumption we have can lead to more assumptions—and more bias—if it goes unnoticed and unquestioned.

We all have bias and prejudice. When we think we don’t, we’re blind to our own assumptions.

The best way to step out of auto-prejudice is to become more aware—to observe our thoughts, and tune in to how we’re feeling when our expectations are not met.

How can we uncover our own blind spots?

It’s difficult to not have assumptions and a skewed view of the world around us. We can’t escape our upbringing and history, our environment and conditioning, and the collective history of humanity as it’s told.

That doesn’t mean we can’t shift our perspective. We can develop the skill of noticing our thoughts and feelings, then questioning the underlying assumptions.

To avoid judging others based on conditioned bias, whenever you’re about to meet someone, or do something different, ask yourself:

You may not have clear answers beforehand. That’s okay. You’ve primed your subconscious to become aware of the thoughts and feelings as they arise. After the experience, reflect and release some old bias.

Our ability to rationalize anything can hinder our willingness to accept that we have bias. This means we need to learn to notice when we justify certain expectations and views and then question their validity.

One idea that can be helpful is to always be on the lookout for situations to prove our assumptions wrong. And there will be plenty of those.

Below is a summary that highlights the main ideas. PREVIOUS POST: What I Learned from a Simple Toothbrush