A True Measure of Your Value 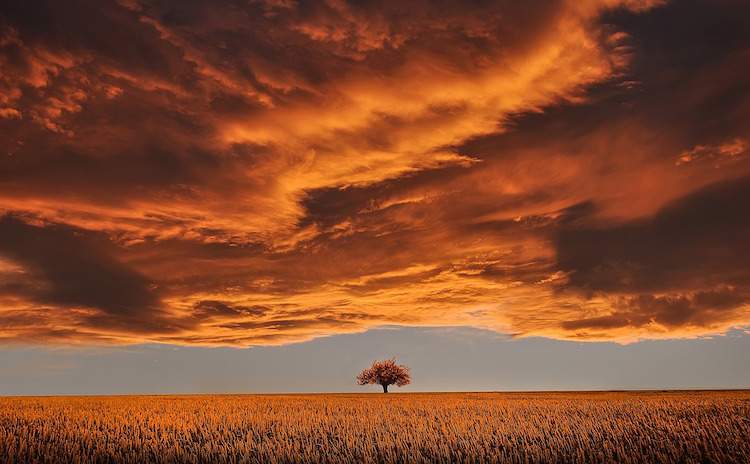 From early childhood, my parents instilled in me the importance of education. If you are not educated, you will not get a job and you will not be of value. I grew up feeling that my value is derived from good grades and later from a good paying job.

Other metrics of value were added to my own from what I learned over the years and from friends and family: If you are not thin, you will have a hard time finding love. If you don’t have a lot of money, you won’t be able to impact the world. If you don’t pay taxes, you are a burden to society. And so on.

Much later in life when I decided to leave my career behind and explore what life had in store for me, I realized that the metrics of value in our society are flawed. They are subjective and materialistic. I was the same person with or without my career and qualifications.

The contributions that we place most value on are the ones we can measure with money, like: building hospitals and schools or feeding thousands of starving children. There is nothing wrong with that and it’s admirable. But to think that the rest of humanity does not have an impact is false—plain and simple.

“If you think you are too small to be effective, you have never been in the dark with a mosquito.” ~Author Unknown

Our collective existence is what shapes our experiences. There are so many variables but none of which should create more value to a human life than others. Life in and of itself is all the validation we need.

If we want to look at our lives from a materialistic and physical contribution standpoint, why not consider the following? If you did not exist,

How about all the not so material contributions?

If you didn’t exist,

Add all of the contributions mentioned above, and then some, multiply your total by 6 billion people, and we have a world.

Your value is in being and all that comes with it.

Without you, life will be missing a piece, a dance … an expression.

We all will be forgotten one day after we are gone … life will move on … life will always be… but it won’t be the same.

PREVIOUS POST: How to Find Clarity and Focus in the Age of Distraction

NEXT POST: How to Find Stillness in the Midst of Chaos